History of Our Teign Ferry

The Teignmouth to Shaldon Ferry is a central part of life on the River Teign and is possibly the oldest passenger service in England.

The Ferry Crossing can be traced back to 1296, but is probably much older, with origins in Saxon times. It has always been an important link and in those days saved a 14 mile journey to Shaldon and beyond, via Newton Abbot as the first bridge wasn’t built until 1827.

The Ferry now runs from the bottom of Lifeboat Lane in Teignmouth, but throughout its history has landed in several different places. For instance, during World War Two, The Ferry landing moved along the beach to Gales Hill, next to the present commercial docks, as the whole area around The Point was used by U.S. Forces for the repair and preparation of landing craft for D Day.

Black and white ‘gunports’ were added to the rowing boat ferries after the Napoleonic wars to make them look like ‘fearsome’ Men o’ War. This tradition continued with the advent of the first motor ferries nos. 1 & 2 in 1907-08.

When the first bridge was built around 1827 the ferry was then owned by the Shaldon Bridge Company until it was purchased by the local Council in the early 1950s.

Teignbridge District Council still retain the ‘rights to the crossing and own No.4 ferry, which was built in 1946. The service itself is run privately by a local company, the previous owners added the former Kings Lynn Ferry to the route, built around 1973 and now named ‘No.5’.

A visit the Teignmouth & Shaldon museum will tell you more about the Ferry and local history.

I use the Shaldon to Teignmouth ferry every time I visit. Its a really great way of crossing the estuary and in my opinion well worth the money.

What a fabulous service with very friendly staff good chats with the ferryman ! Even when it was showery keep up the good work 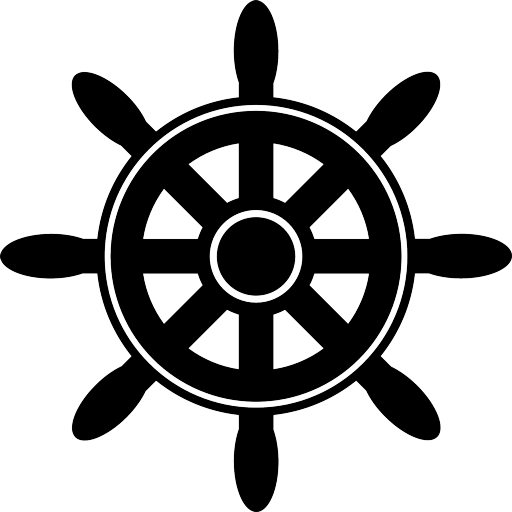 Support Ferry Support
× How can I help you?